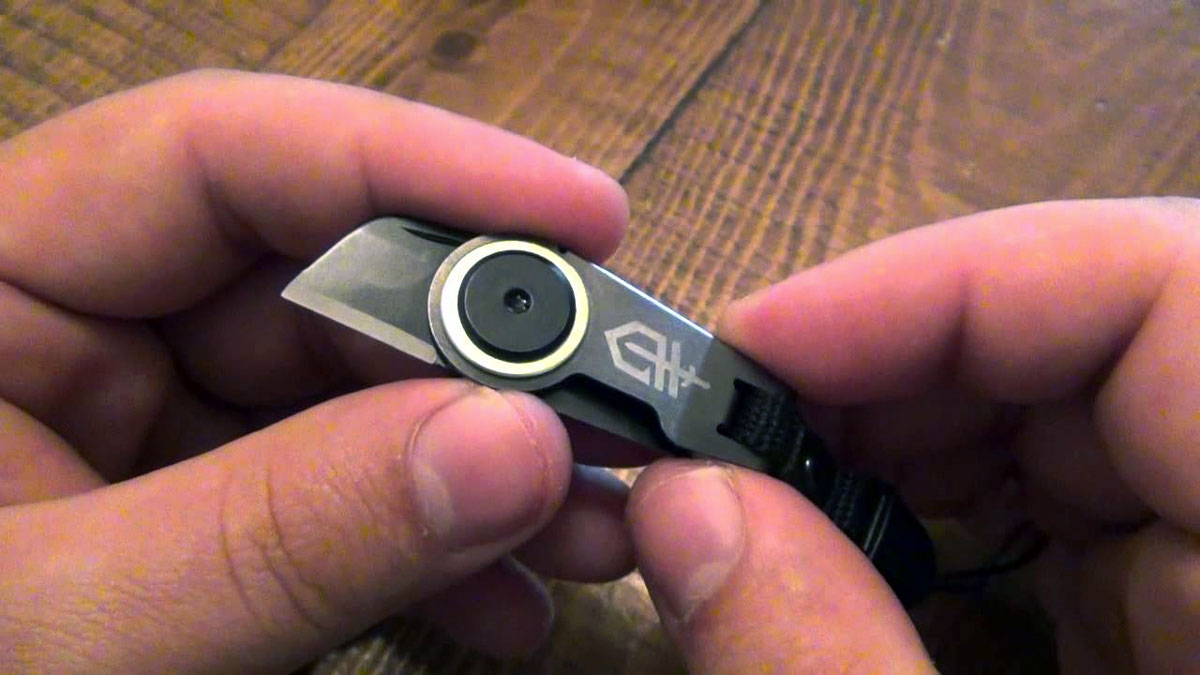 Need a cheap gift for a Secret Santa exchange at work? A White Elephant party? A stocking stuffer? Because you're broke? Because you're cheap? You've landed in the right spot, dude. Here are my picks for the 10 best at $25 or less. Even better, they're all available on Amazon, so you don't even have to leave your couch to pick them up.

Note: All items' prices are listed as they were at printing. Prices are subject to change.

100 Deadly Skills: The SEAL Operative's Guide. $11. A practical guide for survival that author Clint Emerson, a retired Navy SEAL, has created for civilians. And it's for real. No tips on escaping zombies or fending off alien attacks. Emerson wants you to learn to deal with fit hitting the shan circumstances that, wretched as they are, you might really encounter. Acts of terror. Mass shootings. Daily crime, both online and IRL. 100 Deadly Skills includes modified black ops methods for self-defense, evasion tactics, and immobilization maneuvers. Situational outlines and response how-tos are divided into illustrated sections covering topics including the best way to: escape a locked trunk; make a taser; trick facial recognition software; prevent tracking; avoid being kidnapped; and rappel down the side of a building. All instructions require either low-tech or "no-tech" accompaniments.

What makes the NSFW edition of the game NSFW is its delightfully crude, obnoxious, and politically incorrect artwork. Expect everything from farts to fornication. Expect a good time.

Refillable Sriracha Keychain. $13. With this click you get 2 to-go bottles, a 1.69-ounce original and a 1-ounce mini bearer of the hot red rooster. Admittedly, hanging your keys from a bottle of sriracha carries some risk. Leakage, stickiness, inadvertent squirts in the eye, in the crotch.... But I still appreciate the spicy creative juices that were flowing through the minds of its creators when they developed the Sriracha2Go. With some slight redesigns of the cap and dimensions, it's a pretty spiffy accessory too, and one I'd bet those who buy it as a novelty, or receive it as a stocking stuffer, would end up using way more often than they'd expect. Instant flavoring for food truck purchases. Instant dare material. Instant revenge down the pant leg of the 6'4" jackass who muscles himself through the crowd and then parks it right in front of me at a show....

Sneaky Uses for Everyday Things. $10. Sneaky and shady basically mean the same thing, but for some reason sneakiness manages to carry an air of charm, whereas shadiness makes everyone want to steer clear of the jackhole who will short you on his portion of the bill and try to fondle your wife. I bring this up to clarify that when Cy Tymony calls his book Sneaky Uses for Everyday Things, he means "sneaky" in the most charming, harmless sense of the word. His collection of 80 tips, tricks, and solutions to common problems will teach you how to do things like identify a fake $20 bill, generate battery power with household items, and create your own home security system.

Sneaky Uses for Everyday Things seeks to turn ordinary objects extraordinary, and impart its readers with the simple skills needed to do so. Tymony includes how-tos for survival, security, self-defense, and a few novelty items.

Pocket Shot Ultrafast Sling Shot. $25. Faster than a speeding bullet! Well...not really. But faster than a speeding steel slug firing out of any other slingshot. The Pocket Shot is a next gen slingshot. At least in terms of its rate of fire and multi-projectile versatility. Design-wise it looks like one of the circa 1978 hot water bottles my grandma used to give me alongside my stuffed rabbit when I had the flu chills. However the Pocket Shot's technical achievements, such as its ability to fire anything from .4 cal paintballs to arrows at up to 350 feet per second, wouldn't exist without its antiquated aesthetic. The weapon's circular shape and soft stretchy pouch are what enables shooters to interchange ammo and fire at 2 to 3 times the rate of a standard slingshot.

Pocket Shots are recommended for hunting in addition to (safe) recreational use. When closed, they measure just 2.3" x 1.3", small enough to fit in any backpack, tackle box, or even pocket. A watertight end compartment can also store ammo. When drawn, a Pocket Shot stretches to 5" long. The end consists of a base ring, locking ring and cap, all made of noryl resins. Pouches are made of high quality latex.

Suggested Pocket Shot projectiles include 1/4" to 5/16" steel slugs, marbles, .4 cal paintballs, and Airsoft ammo. BBs are discouraged because they will tear the pouch.

Ultrafast Defrosting Tray. $20. I want a big hunk of meat, and I want it now. The Imperial Home Quick Defrosting Tray thaws frozen foods in mere minutes thanks to its thermal conductive material composition. Even rock solid hibernators emerging from the freezer thaw safely and naturally at what I'm pretty sure can legitimately be called Ludicrous Speed. The tray requires no electricity or batteries, just an open space on your countertop. Measurements are 14" long x 8" wide.

Kung Fu Power Self-Defense Rings. $5. Pretty Chinese rings, pretty gnarly applications. This stack of Kung Fu Power Magic Rings fans out to create a 4-wide set of individual inscribed adornments for Pointer, Tall Man, Ring Man, and Pinky. That's the pretty part. For pretty gnarly, check out the photo of a dude using the rings to smash through a stack of clay tiles.

Gerber Zip Blade Zipper Knife. $13. This 0.68" fine edge utility blade has enough pluck to strip wire, cut cardboard, and slice through clamshell packaging. I bet it could even slash open the zipper it's designed to hang from when the latter gets stuck, like, every third time I try to take my coat off. Part of Gerber's Daily Carry collection along with the Zip Light and Zip Driver, the Zip Blade also features a quick-release clip for removing the tool quickly and with one hand when damsels in distress need help opening their packages from Victoria's Secret.

Tesla Coil Lighter. $18. Tesla Coil Lighters are just one of your options if you're looking for a flameless, wind-proof lighter, but I think they're the cleverest looking. Simple, industrial exteriors with flip-tops that expose nifty arced coils serving as lighting mechanisms. To use, press the button and behold the electrical flow.

Tesla Coil Lighters are USB rechargeable, with each full charge lasting up to 1 week, or for 100 to 300 clicky flicks. A built-in safety feature prevents the mechanism from lighting when the lid is closed, even if some yay-hoo...or your butt...hits the button. Size is 3" x 1.75" x 0.5"; weight is 3 ounces.

Cutaway Practice Padlock. $10.50. You can pick your nose, but you can't pick your lock. At least not until you've had proper training from this cutaway practice padlock and lock pick set. The DIY package includes a transparent cutaway padlock with open chambers on all moving parts that provide a full view of its inner workings when a key is inserted, as well as when you try your luck with the lock pick set.

Back to the Office: 14 Fun & Functional Desk Toys

For some of you, going back to the office, the return of in-person workdays is a Wamp, wamp! while for others it's a Woot, woot! And, for the record, I feel like the dividing line between the two groups is largely determined...